The City of Rijeka carried out a design experiment to explore new ways to involve citizens in the design and implementation of the City of Rijeka Local Partnership Program (RPLP). RPLP has been identified as the most appropriate case to encourage further co-creation with citizens. Namely, since 2005, 106 projects have been implemented within this program, led by citizens, associations, sports clubs and local committees. The programme includes projects such as the design, management and construction of playgrounds, parks for children, green spaces and improvements in local schools.

The objectives of the design experiment were to:

To increase the co-creation process within RPLP, an expert team was formed in October 2020 consisting of two COGOV researchers and three experts in the field of participatory governance (the lead local government manager for RPLP, an external expert consultant, an NGO consultant with prior involvement in RPLP development).

The team met to identify current obstacles to co-creation and to discuss ways to improve the RPLP program. As a result, three design experiments areas of improvement were proposed:

The final aim was to create detailed and contextual knowledge of what works when it comes to the strategic efforts of public actors to spur co-creation.

These are the results:

Online repository and a GIS map of RPLP projects

An RPLP data repository has been built as a part of the City of Rijeka e-Services portal. Also, a GIS database was built and published on a web map. The availability of GIS data provides citizens with the opportunity to estimate the spatial distribution of the local projects funded by the city. 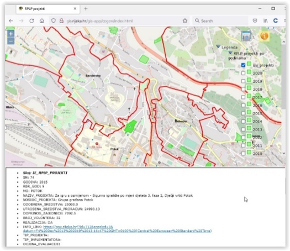 Including active citizen(s) to the project selection committee

As a result of the design experiment, two active citizens with previous experience in RPLP projects were included in the selection committee starting with the year 2022. The updated Policy on the method of financing the RPLP activities containing a new composition of the project selection committee was adopted by the City Council.

While the RPLP granting process already included guidelines and criteria, staff monitoring and field visits, and participant reporting, it lacked a more formal evaluation process and a way to compare the success of various projects. 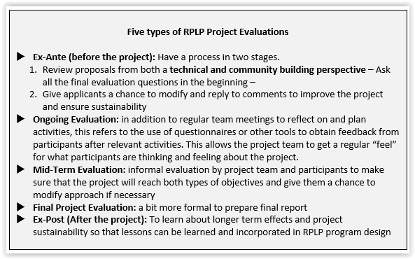 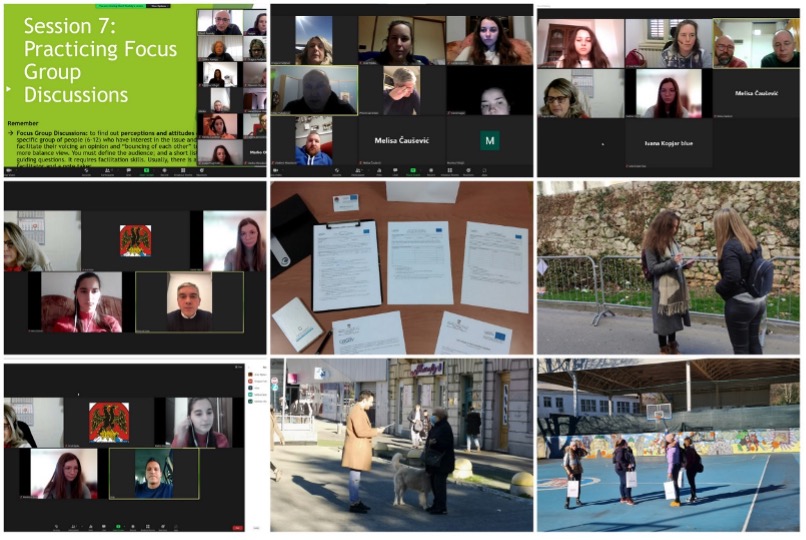 Although the initial survey among RPLP stakeholders has already shown a high level of trust, empowerment, resilience, participation, and the formulation of feasible strategies, all of these dimensions have improved as a result of the COGOV experiment. Two areas that were initially less developed, the production of innovative but feasible policy or service solutions, and the joint formulation of goals that motivated actors to work together, showed dramatic improvements. Indeed, design experiments have managed to produce an innovative jointly created evaluation framework for the City, and have achieved and even surpassed jointly formulated goals. 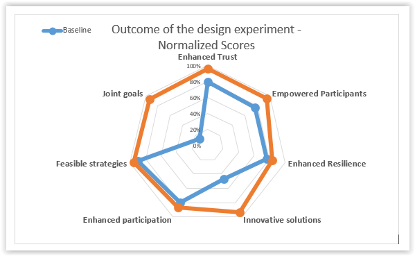 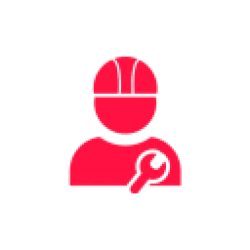